Founded in 1853, Ozaukee County spans 1,116 square miles and is home to 89,221 people. In Forbes’ June 2008 edition, Ozaukee County was ranked second on “America’s Best Places To Raise A Family.” Ozaukee County has some of oldest-discovered locations of human dwelling with The Hilgen Spring Mound Site. In the beginning of the 19th century, the Menominee, Potawatomi, and Sauk people resided in Ozaukee County. It wasn’t until the 1840s when German, Irish, and Luxembourger’s began to live in the county. The Milwaukee Interurban Line, an electric passenger train functioning from 1908 to 1948, increased population growth in Ozaukee County.

Ozaukee County has sandy lake beaches to swim at, such as Harrington Beach State Park. Go for a walk and have a picnic at Lion’s Den Gorge Nature Preserve, Virmond Park, or Riveredge Nature Center. Soak in the sights of the Mequon Nature Preserve lookout tower before spending some time at the Cedar Creek Winery. Learn about the county’s historical heritage at the Luxembourg American Cultural Society & Center and Wisconsin Museum of Quilts & Fiber Arts. Be sure to stop in at the Cedarburg Art Museum to understand the architecture in greater detail and admire the work of local artists. 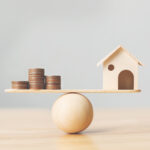 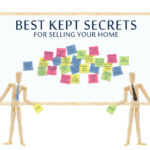 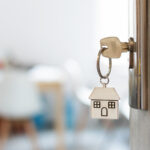